So in updating our web app to use jquery dialogs with ajax-obtained content, two key problems came up.  Either, ckeditor took over the popup window and wouldn’t allow you to edit other text fields; OR after an open/close of a dialog box, the next  open event on another dialog box would close almost immediately.

So, after some digging, two solutions came up.

Simply position the top of the jquery dialog box 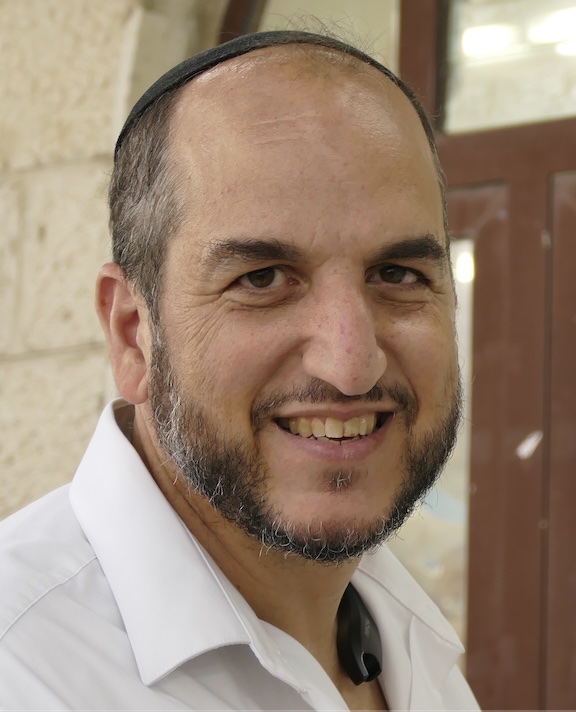